WikiShrek
Register
Don't have an account?
Sign In
Advertisement
in: Characters, Ogres, Shrek Forever After Characters,
and 2 more

The Ogre Resistance is a group of Ogres that live in a hidden Ogre refuge led by Fiona. In the alternate universe, Ogres are slaves and are immediately captured by witches if spotted. The resistance aims to overthrow Rumple and reclaim their freedom.

In Shrek Forever After, the Ogre Resistance is trying to take over Far Far Away from Rumpelstiltskin. When they figure out that Rumple is going a search for them they set up a plan to attack Rumple. When they do this it was revealed that the Pied Piper was in Rumple's place and started to attack the Ogres (by letting them dance). The ogre resistance was captured and locked in Rumple's castle until Shrek freed them by offering himself.

Known Members of the Ogre Resistance 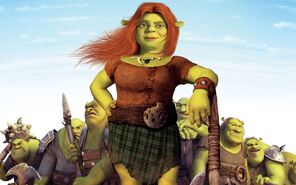 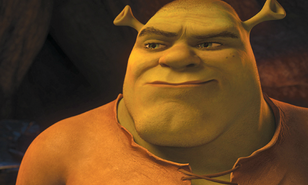 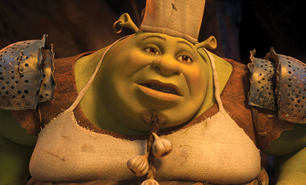 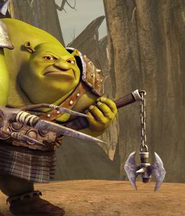 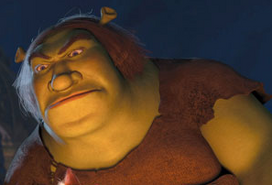 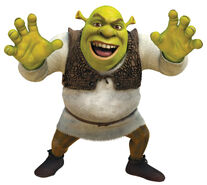 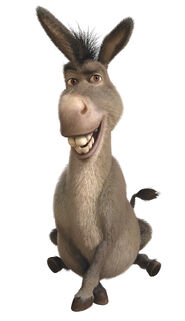